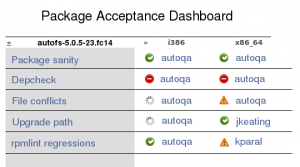 -> Test result table must contain another field 'emphasized output' (propose better name - 'highlights'?(jskladan)), that will contain important alerts and notices suggested (by the test run) for reviewers to see. 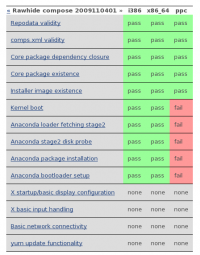 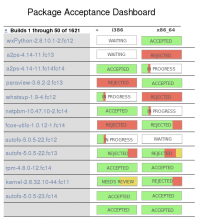