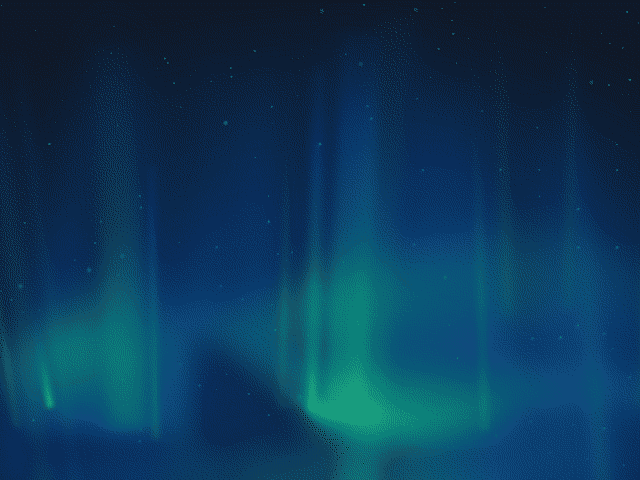 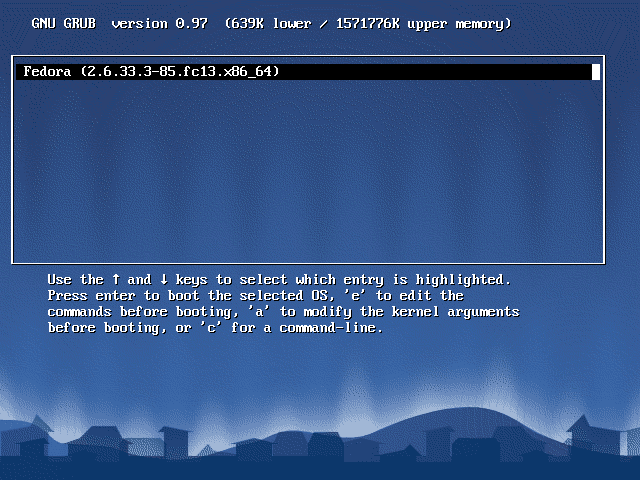 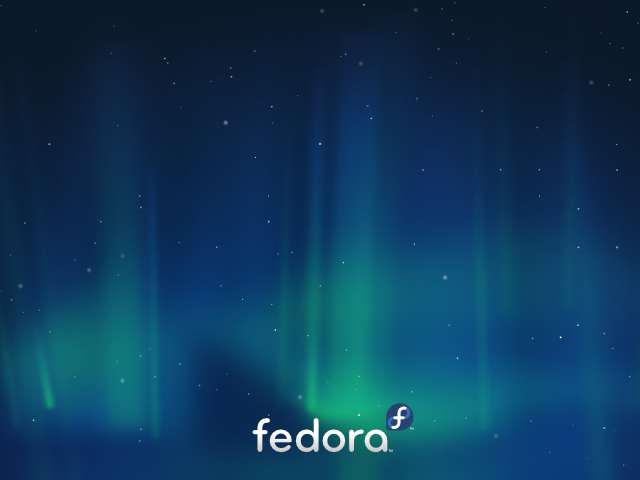 Note this image is "special" as it's 16-bit. "Lovelock City" by Alexander Smirnov: 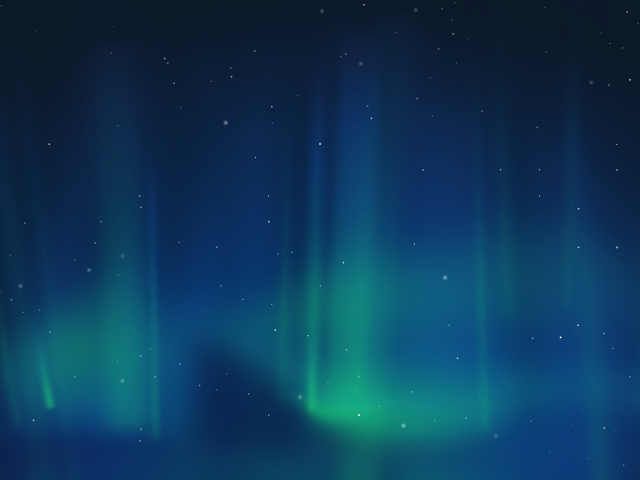