With the use of PulseAudio by default, it makes sense to no longer expose the unintuitive plethora of volume controls and channels that alsa exports, and which is currently reflected 1-1 in the gnome volume control tools (gnome-volume-control and mixer applet). PulseAudio already ships with a volume control app, pavucontrol, that is packaged for Fedora (but not installed by default).

The multimedia experience of Fedora users is improved by an easily understandable and much more flexible volume control model. 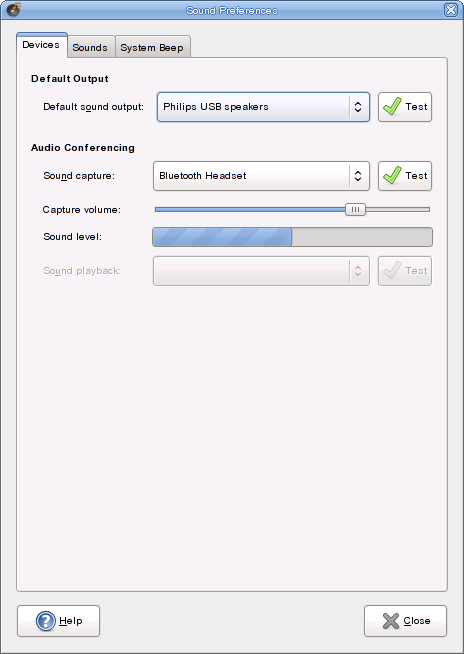 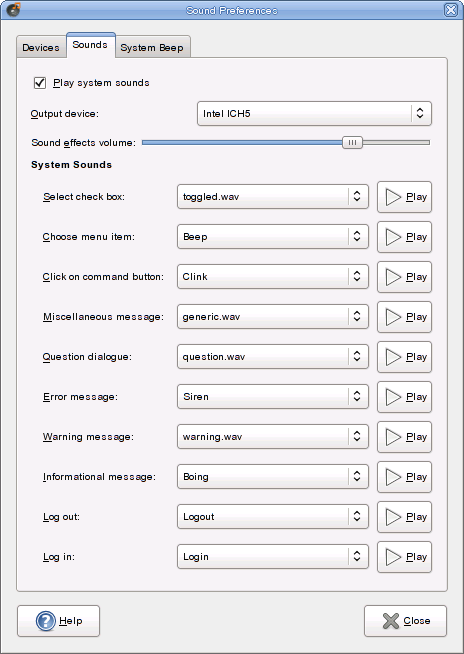 Notes on the mockups:

Only some PulseAudio changes are needed to get the work started. Some policy decisions will be harder to get right.

Front-end changes would be backed out.