How to use and edit comps.xml for package groups 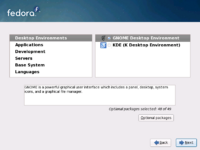 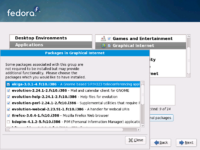 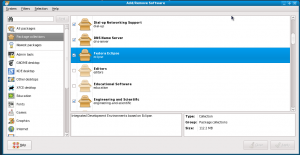 Core is installed on every installation, so adding packages to it is discouraged. Please run changes by the Minimal Core SIG.

The gnome-desktop group and GNOME environment definition is maintained by the Desktop SIG. Please run changes through desktop.

You can check our current comps status file in the git web interface.