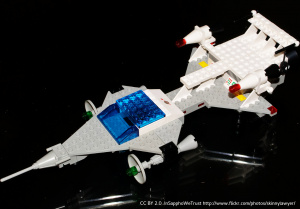 If you identify anything that you would like the answer to, but aren’t sure actually belongs here, please use the FAQ doc.