Difference between revisions of "User:Dmaphy" 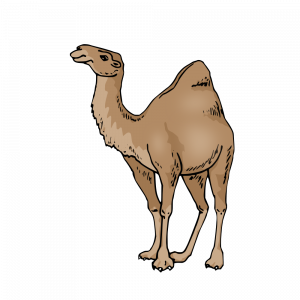 I'm Dominic, a very computer-addicted guy since 1999. I'm using Fedora since 2004 (first Linux was RHL9). For the past four years I've worked at a german company which supports the free groupware Tine 2.0. Currently I'm dev ops engineer at a big German payment provider.

I love using Free Software and in special Fedora and want to support and spread such projects. That's why I'm here to support the Fedora Project as an Ambassador and Packager.
I also write patches, translate software, maintain software and test software. In special there is Geany for which I am doing testing, translating to German and package maintaining for Fedora. I own the package geany-plugins which brings some more functionality to Geany like debugging, version control and much more.
I'm involved with some other projects too, which support Free Software and and free culture on the web, especially here in Germany and Europe, e.g. the FSFE. If you want to know more about those projects or about me, feel free to contact me in any way or visit my homepage and the appropriate project websites.