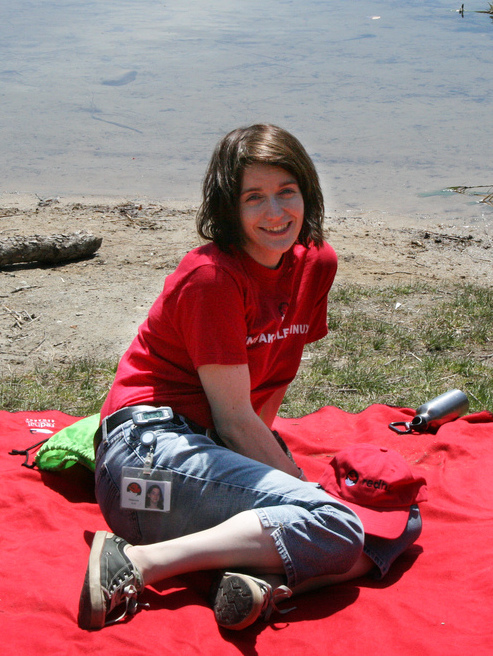 She's also involved in the GNOME Project , where she have co-founded the GNOME Women group with Hanna Wallach. Mo's mainly involved with the GNOME Marketing Team where she's been working on the www.gnome.org site redesign and developed the GNOME Brand Book. She also occasionally works on bug triaging and minor bug fixes for GNOME but it's been a while.