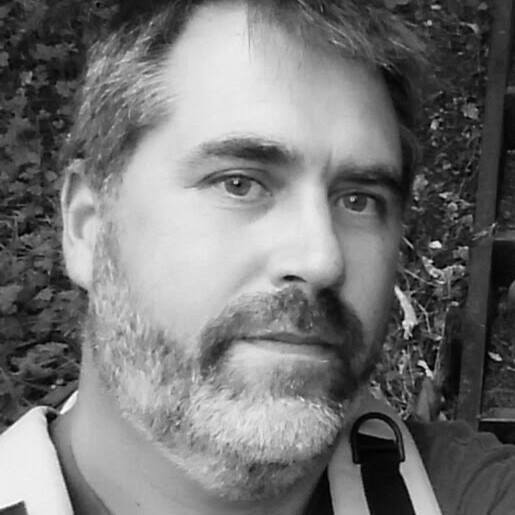 I've given short presentations on Fedora. I try to spread the word and get involved in the debate. I help end user's with support via mailing lists and through the organisations I'm involved with.