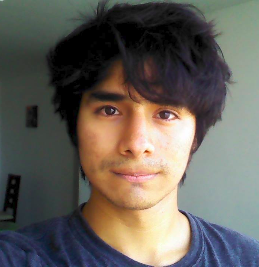 I am Business Administrator, I do not posses any technical training or certification. You may be tricket to think that I have, I swear I do not. Really! My technical side comes from the fact that I am an amateur radio since 1993. My very first attempts with linux were with Red Hat around 1999. I came back to it a couple of times but run into hardware incompatibilities. I took a book of FC4 bible in 2006 and have been using Fedora as my main OS ever since.