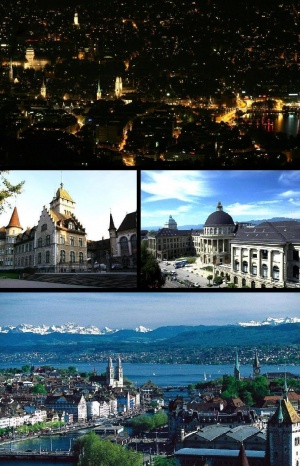 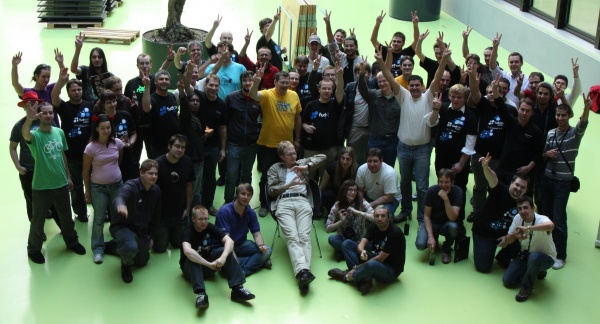 Zurich in Switzerland has been home to FUDCon EMEA 2010 and is ready for repeating its success in 2012. Clearly the organizers have learned much in 2010 and room for improvement emerged in the process. Also quite some feedback in terms of what was good and what could have been better has been received after the event. The time is right to make use of the gained knowledge.

One of the major changes to FUDCon Zurich 2010 will be that this time it's going to be a stand-alone event, while it has been teamed up with FrOSCamp in 2010. This change adds more flexibility in terms of the event's date and venue but also more manpower will be available.

Additionally to the knowledge gained from organizing FUDCon Zurich 2010 Sandro (and Marcus) have additional experience from organizing other events like FAD EMEA 2008, FrOSCamp 2010 Zurich and more. Also, Sandro visited a couple of FUDCons in Europe and North America in the meantime and learned more about what's expected as well as what works well and what doesn't.

Error creating thumbnail: File with dimensions greater than 12.5 MP
Panorama from the top of the Uetliberg (hill), showing the city of Zurich at the tip of lake Zurich

Zurich is the largest city in Switzerland with close to 2 million inhabitants in its metropolitan area, containing about 25% of the country's population. Zurich is located at the tip of Lake Zurich between a couple of hills and traversed by two rivers. According to several surveys Zurich is among the top cities with best quality of life in Europe and it's also Europe's wealthiest city. The city is one of the world's largest financial center and the commercial capital of Switzerland. Zurich is also home to the Swiss Federal Institute of Technology (ETH Zurich) which attracts global companies' research and development offices, e.g. IBM or Google.

Zurich has an international airport with flights from all over the world by most major airlines. Within Europe it might be cheaper to fly to EuroAirport Basel. 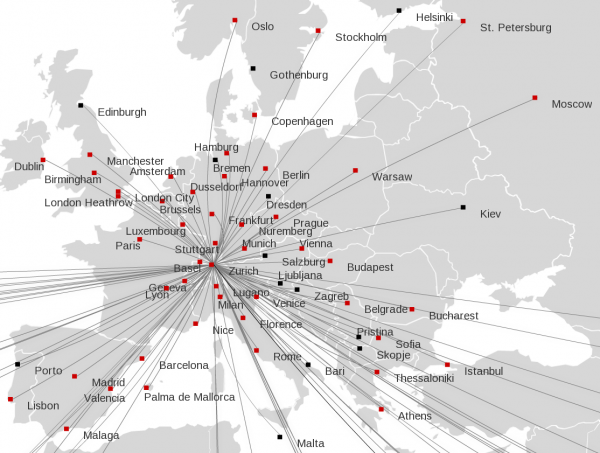 Look for other options!
In some cases taking the train might be the cheaper option while probably being a longer journey

Look for other options!
in most cases flying on another week day might be the cheaper option.

Map of the city of Zurich showing local tram, bus and train services

Zurich main station is only a couple of minutes from the event venue.

The city features a modern, quick and clean tram and bus system that connects all parts of the city and also the airport.

A tram ride from the main station to the event venues only takes a little over 10 minutes.

We can make use of a big variety of rooms at the ETH Zurich and possibly also at the University of Zurich (UZH). Most of the rooms feature a projector, one or several white or black boards and if the size makes it necessary microphones and speakers. FUDCon Zurich will take place in the summer break so while there'll be administrative employees and researchers working in their offices and laboratories there's no classes taking place.

Both the ETHZ and the UZH have corporate-class wifi networks available for free. We can use all rooms for free but we might have to pay some cleaning crew (to collect garbage, keep toilets clean and clean rooms at the end of the event) which we estimate at EUR 400 tops.

As for restaurants, there's pizza, pasta, doener kebap and other food available in easy walking distance. More restaurants are available in the city, just 2-3 stops away and still walkable if you like.

For FUDPub in 2010 we went to a nice restaurant a couple of minutes from the event venue. There we had a nice dish (either chicken or veggie), lots of beer and a very chatty atmosphere. We could repeat that if desired. The second social event in 2010 was supposed to be a party which didn't work out well so we definitely wouldn't do that again.

We are thinking of replacing the party with something more cosy/comfy like a lounge, beers and some background music maybe with some board games and poker. Other options include bowling or billards, with or without catering. 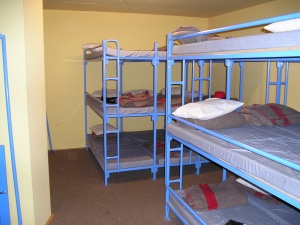 Some of the beds in the bunker

In 2010 we rented a blast-proof bunker which was both hugely popular and very cheap. There's about 100 beds available costing EUR 550 (for all beds and nights combined, that is) but in the end we were only billed EUR 400 last time.

Free high-speed internet access is available for free in the bunker. Also, the bunker will protect everyone from alien invasions - or so we've been told by the Czech and Romanian community.

It's just a couple of minutes to walk to the event venue from the bunker.

In 2010 we had a contingent in a nice hotel only just outside the city close to the airport for the people who didn't want to stay in the bunker.

There's no fixed deadlines but the earlier we can get started the more options we have, i.e. "conference rooms", hotels, pubs, restaurants and so on get booked out rather early in Zurich. Also both organizers have full time jobs and lots of other obligations which might keep them very busy from time to time so being able to start early is highly desired.

Pros and Cons of location