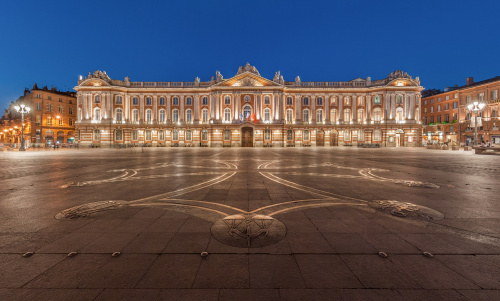 The Garonne river in Toulouse 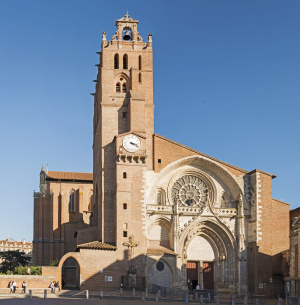 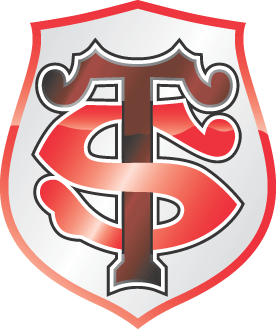 The main rugby team of Toulouse 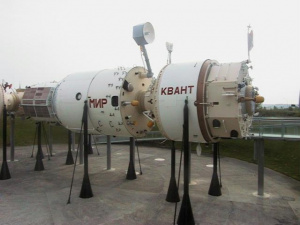 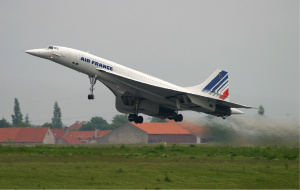 Concorde, of which two are on exhibit at the Aeronautical museum in Toulouse 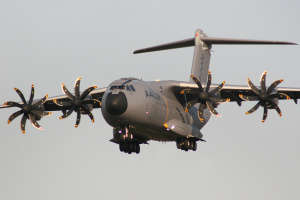 A400M on exhibit at the Aeronautical museum in Toulouse

Toulouse is the capital city of the southwestern French department of Haute-Garonne, as well as of the Midi-Pyrénées region.It lies on the banks of the River Garonne, 150 kilometres (93 miles) from the Mediterranean Sea, 230 km (143 mi) from the Atlantic Ocean, and 680 km (420 mi) from Paris. With 1,250,251 inhabitants at the January 2011 census, the Toulouse metropolitan area is the fourth-largest in France, after Paris (12.3 million), Lyon (2.2 million), and Marseille (1.7 million).

Toulouse is the centre of the European aerospace industry, with the headquarters of Airbus, the Galileo positioning system, the SPOT satellite system, the Airbus Group (former EADS), ATR and the Aerospace Valley.

The city also hosts the European headquarters of Intel and CNES's Toulouse Space Centre (CST), the largest space centre in Europe. Thales Alenia Space, and Astrium Satellites, Airbus Group's satellite system subsidiary, also have a significant presence in Toulouse. Its world-renowned university is one of the oldest in Europe (founded in 1229) and, with more than 103,000 students, is the fourth-largest university campus of France after Paris, Lyon and Lille.

The air route between Toulouse Blagnac and Paris Orly is the busiest in Europe, transporting 2.4 million passengers in 2014.

Lodging could be on site ~$120 breakfast included.

Offers a buffet for lunch at €36 per person.

Note: No quotes have been asked for these locations yet and some of these might need an extra transportation to be arrange (likely by bus).