Once installed you can run 0ad as you would run any other program.

There is an options menu in game, it is not implemented as of ALPHA 3. yet the game is highly moddable!

After starting the game, you begin with your civilization, you must advance and build a large army to conquer the enemy. This game requires alot of skill and stratergy, this game also has alot of choices, with you deciding whether to put focus on the economy or the military or to have a balance!

You play this game almost entirely with the mouse, but there are keyboard shortcuts to be implemented.

0ad Will have the ability to Replay games. This feature has not yet been implemented. 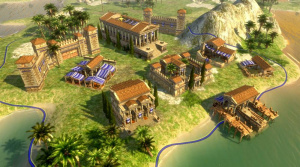 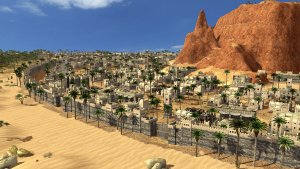