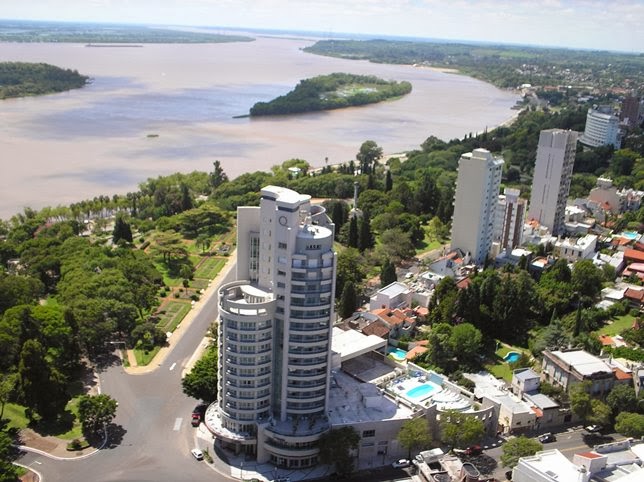 Fedora Day Paraná is an event to promote Fedora and it's related projects, which will take place in Paraná, Entre Ríos, Argentina. Paraná is near Santa Fé (capital of Santa Fé province) and Oro Verde (a small town close to Paraná). The 3 cities have universities that dictate careers in computer / systems / electronics / technology. We want to use that the local FLOSS communities are small and with little activity, to make an event that attracts people from the 3 cities (and perhaps more).

Paraná is the capital of Entre Rios province. It is located in the center-east of the country, on the left bank of the Paraná River, and have a population of 247,000 inhabitants, according to definitive data from the 2010 census. It is the main component of the agglomerate called Gran Paraná, which includes Paraná, San Benito, Oro Verde, Colonia Avellaneda and Sauce Montrul. Along the Gran Santa Fe make an urban area of more than 850,000 inhabitants, joined by the underwater tunnel Raul Uranga - Carlos Sylvestre Begnis. In 2014, Paraná hosted the "Cumbre del Mercosur", which was attended by presidents of Uruguay, Brazil, Venezuela and Bolivia.

More about the city on Wikipedia

In Paraná, there are a lot of places to make the event.

The idea is to make some buttons to give for free. Some designs found in | Fedora Marketing Collateral : 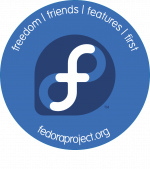 The idea is to give for free stickers as well... 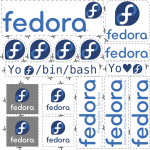 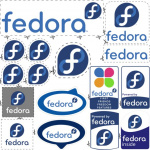 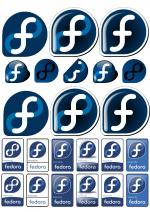 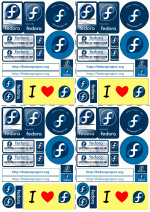