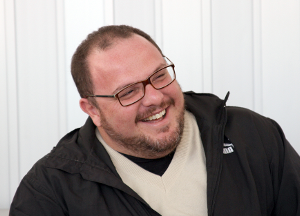 I'm a Brazilian guy, Graduated Bachelor of Mathematics since 2000. In 2002 I got my RHCE. Since 2000 working with Computers and technology, mostly with Linux. I am currently in charge of back office support on IPEM in Sao Paulo. I am user of Fedora since Fedora Core 1 and I've joined the group of ambassadors for the first time in August 2009.

I want to be involved in the dissemination of Fedora, helping on the participation and organization of events. I also intend to participate more actively answering questions in the lists of Fedora users. I also imagine being able to contribute in documentation, help videos and tutorials.