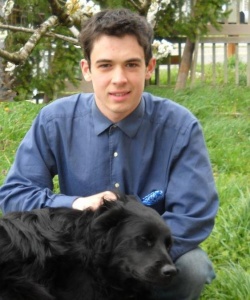 I have been a faithful contributed to Wikipedia since April 2008 under the nick "scien​tus". While not an ardent writer in the legacy methods, I find the ability to immediately scratch and correct my criticisms of articles as I read them.

I became passionate about system level stuff in Linux around 2009 (guess), and while I had used used computers (Mac OS 8, then Win 98, then XP) for years, after using Linux, computer became something entirely different, because I wasn't being treated like a baby anymore (even if I *do* use gnome :P).

I have medium skill in Ruby, and beginner skills in C, (and am very eager to improve these skills), yet have used what I have to engage in the community, contributing small patches to Linux, systemd, btrfs-progs, and more. I am interested in Vala.