Currently, when looking at Fedora Workstation, there are limited cues to the end-user that they are indeed using Fedora Workstation. When comparing Fedora Workstation to other GNOME 3 based operating systems, the current ways we differentiate our visual identity from these OS (the default wallpaper & logo and the logos on bootup and login) are typically obscured in a workflow where window(s) cover most of the workspace.

This causes the effect that when you are looking at the default desktop in Fedora Workstation, that there are no cues to the user as to what OS they are running.

Paul Frields and Matthias Clasen are tasked with putting together a team of designers to look at the mission and goals defined by Working Group and report back with proposal for how those requirements should/could be done. This team will basically be handling step 3 as listed above.

This is a proposal, it has not yet been discussed and ratified by working group

This section identifies some of the visual elements that are changed from upstream, and others that aren't but possibly could be changed to help make Fedora more distinguishable. 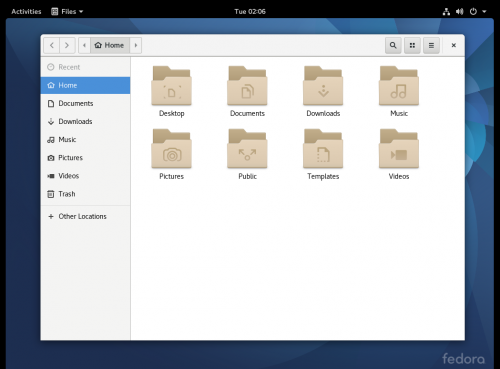 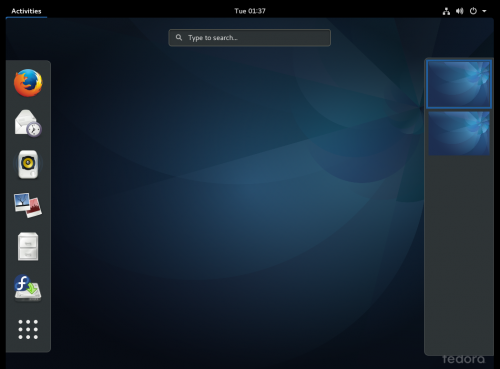 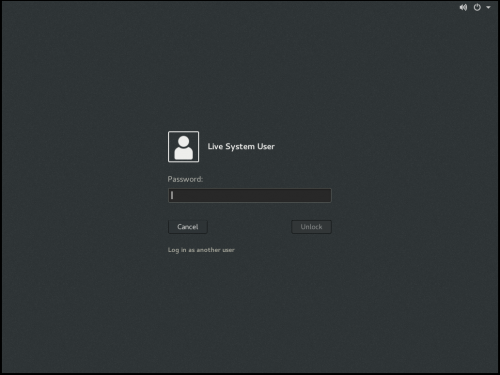 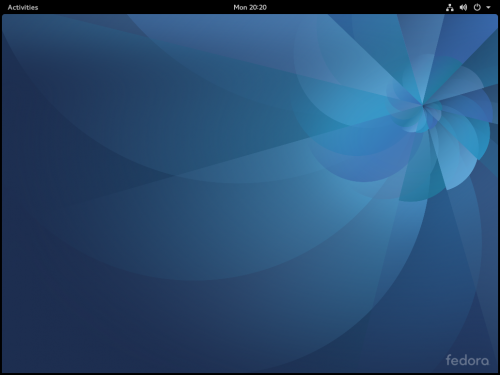 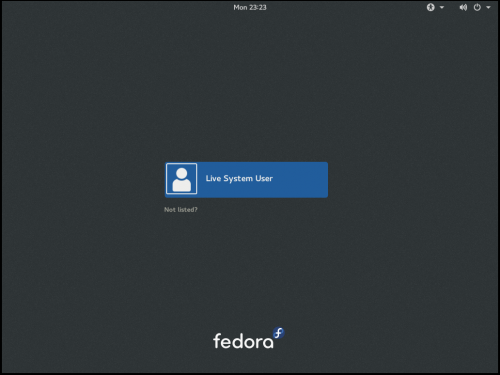