Difference between revisions of "Anaconda" 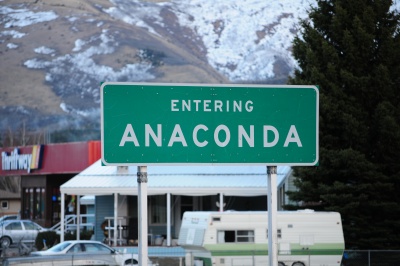 Need to see what's changed from release to release? See our migration guide which summarizes changes for users, rebuilders, and contributors.

Anaconda is primarily written in the Python language . The graphical front-end of anaconda is written with pyGtk library and glade interface description files . Using Python for the majority of the installer code allows for easy distribution of updates and the quick development of new features. The loader, which handles loading the large main portion of anaconda, module loading, and other boot up tasks, is written in the C programming language. Some other minor hardware-specific portions of anaconda are also written in C. In addition, bash and python scripts are used for some administrative scripting duties.

The entire Anaconda package is distributed under the GPLv2.

There is also an #anaconda[?] IRC channel on http://freenode.net. This resource is for discussion of anaconda development, not for distribution customization questions.

The anaconda API reference is an ongoing effort to document the anaconda source code by branch. This is far from complete, but getting better all the time. 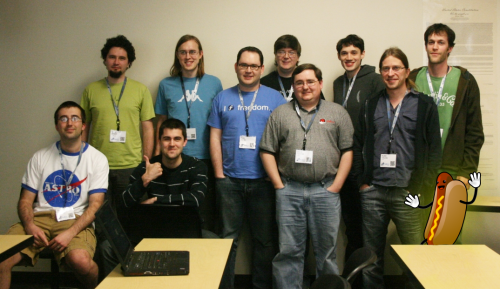