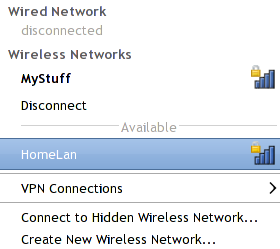 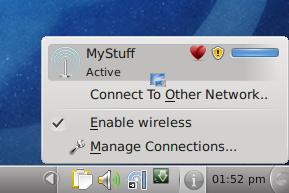 What distribution/tools do you use for development of NetworkManager?
I develop mainly on Fedora, though occasionally I do a build on Ubuntu when I need to dig into a problem there and the Ubuntu team hasn't been able to debug it further.
I use gnome-terminal with multiple tabs for workflow (usually have NetowrkManager's directory open in one tab, ModemManager's in another, and network-manager-applet's in a third), and GEdit for actual coding. No, I don't use Emacs or vi, mainly because I started coding on Mac OS long ago and all the tools there are GUI development environments. GEdit does 95% of what most people really need from an editor, and I've never been a fan of modal editors like Emacs/vi probably because I used something else first. 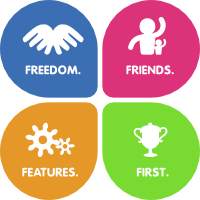 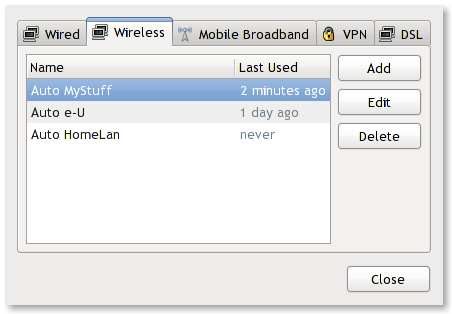 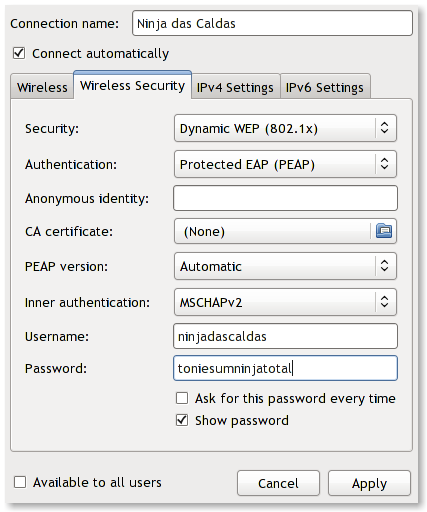 At this stage NetworkManager logs you into your network, in just a few seconds. This is just one example of many network configurations that NetworkManager supports. Wireless networks can use other methods for authentication. Contact your system administrator or provider in order to get the proper credentials. This example used GNOME's nm-applet. Instead of nm-applet, users with KDE have KNetworkManager, which operates similiarly.