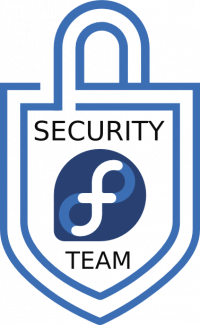 The Defensive Coding book is published on the Fedora Docs website and is under development. The purpose of the book is to document common mistakes developers make and help educate developers on how to better their code from the beginning.