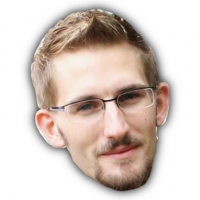 My name is Vinzenz Vietzke, I'm 27 years old and live in Augsburg, southern Germany. I have been working as educator/pre-school teacher for a while and am now engaged as Trainee for Linux Consulting at a German Linux/OSS Company. 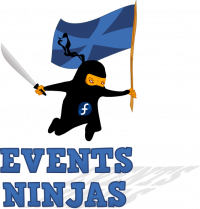