She and WarrenTogami started fedora-art-list in April 2006, and she is the team lead of the Fedora art team . Development-wise, Mo's contributed interaction design to a number of applications that are part of Fedora, such as virt-manager, system-config-auth, and the anaconda installer.

What I'm Working On Now

A Non-Inclusive List of What I Have Worked On, In the Past 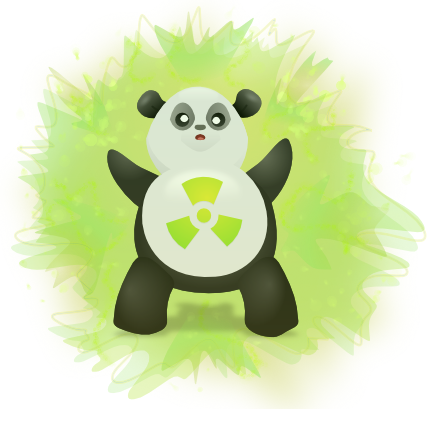