Difference between revisions of "User:Jjmcd/Drafts/How to use splat"

In a future release it will not be necessary to install splat-utils.

Once you have the above files you may invoke SPLAT! to generate a map of transmitter vocerage by invoking it with a command like:

The -R parameter may be omitted, in which case SPLAT! will use a default. Selecting a larger calculation area will slow the calculation. The default area may not show the weaker areas but instead be cut off at some fixed distance. 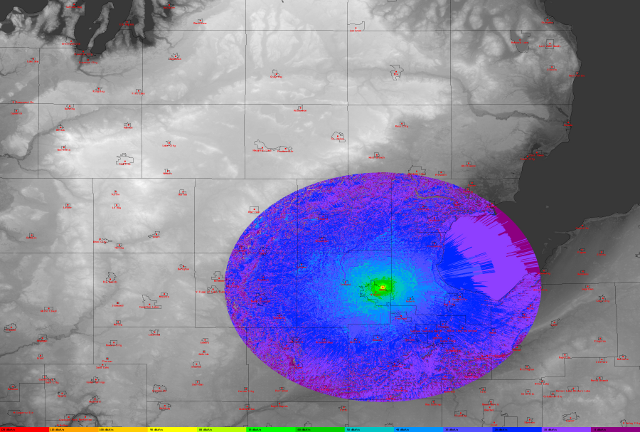