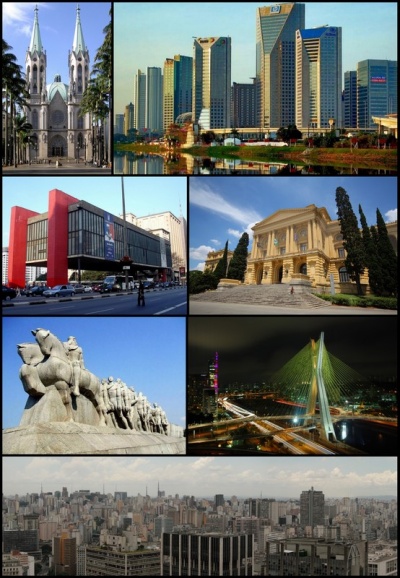 Planned to happen prior the release of Fedora 20, this event has as main goal promote Fedora Project as well engage people to work in tasks such as packaging, translations, documentation, QA among others. The audience of this event will be University students, however the event will be open to general public as well.

During the last decade there were lots of announcements in Brazil about FOSS adoption, mostly from Government Institutions and it became known internationally as the "FOSS Country". Despite the news, it's possible to see many public or private institutions adopting Free and Open Source Software not just by philosophy reasons but in special because the low cost. Although this reputation, Brazil has a very low contribution level in these projects, and things in Fedora are not different.

In order to change this scenario we decided to organize the first of many events in Latin America to promote Fedora and encourage people to get involved with the project, becoming contributors.

With over 20 million people in Metropolitan area Sao Paulo has hundreds of Educational Institutions and IT Companies, what make the city a good place to invest efforts.

Faculdade Bandeirantes will host the event as partner, offering the following infrastructure:

The list of hotels below was montanda using a single criteria: geographical proximity! The furthest demand on average 20 minutes to BANDTEC. It is interested to assess what suits you best.